So that I Jesus Christ Spiritual religion knowledge that, I provide my self as beneficiary my family as well as the whole nation. I request from core of my heart that i shall be invited in conference for the purpose of good message and preach. Plz oblige me being a christian boy, If you are give me chance of more honor, I am very thank full to you and your others staff. I assume it is possible that a church can grow in maturity and discipleship while not growing in numbers.

If we are only shifting believers from one congregation to another, we have failed at taking the good news of the Gospel to all the world. If you are the Pastor of a thriving congregation, have you stopped along the way like the good Samaritan to lend a helping hand and encouragement to a struggling congregation or have you merely relieved them of their valuables members and left them as you found them?

This is not about collecting scalps to see who won at the end. You definitely got that right. Just think about it. It is sad that this fruitloop has escaped out of the box. Such reasoning if one should call it that is but an example of an individual who is on the brink of moral and intellectual bankruptcy. He is fortunate to live in a country which flourished because of its belief in God, the Bible and all it contains. There is an innate quality and instinct in most if not all Humans that there is a Higher Power or God.

If someone has an issue against Christianity, so be it…just keep living, that mind will change hoipefully sooner or later. I am interested in your comment.

How to Be Jason Bourne: Multiple Passports, Swiss Banking, and Crossing Borders

Why a do you refer to this person as a fruitloop? Coming from a small congregation I identify with what this person is writing. Please elaborate on your mindset.

That comment seemed to have come from a place of anger. Certainly not an anger toward the writer but from within. Just came across this Has anybody changed their mind now that we see the church in the western world under attack and Christian churches and groups popping up under extreme prejudice in all sorts of places. God will give the increase no matter what we do or not do.

He will not be beaten. We must obey what he asks. That does in no way take away from the original post, in fact, the original article was really good. Maybe the problem is that less and less people in the West believe in the supernatural.

I think the Internet has a lot to do with that. Pics and video of extremely rare moments in science are now being caught and recorded. Sure we have evidence of the supernatural. I saw Lt. Dan without legs in Forest Gump and saw him later on TV with legs. I believe I would put less trust in photographic proof of the supernatural today than ever. Believing replaces the need for proof. I would suggest that one reason we have so many small churches is that way too many pastors and wannabe pastors start their own church.

It creates a position which they control. No need to be 3rd fiddle in an existing larger church or perhaps a seemingly invisible congregational member. One day I may feel I am an under-appreciated member who has an anointing and the next day I am Pastor of my own little flock. Suddenly I find myself in a position that gleans respect and lends an air of superiority.

It matters not that I have not thought about the responsibility part of that scenario. I get my loyal followers who I have convinced they are also anointed and special and reign as Holy Man. The Church of God has suddenly in some part become the Church of Me. With so many churches having empty seats, why are we starting so many new churches.

Is this what one would call good stewardship? I would suggest that in a typical church not all members agree on every part of doctrine, even though we probably agree on much. We should not be splitting up churches over the few disagreements that may exist.

Because so much of the Gospel is a matter of translation, people are bound to see some things differently. I have no doubt that when we stand in front of the throne of God we will all find that some TRUTHS we clung to all our life were never really true. I believe Christ never meant for the church to fracture over questionable issues. God with Christ at his side will do as he wishes, not as we wish.

It is better in my opinion to have fewer churches with the seats full than a thousand store front cathedrals holding twenty people in each. We are not special because God anointed us. We are special because God offered to adopt us, even before we knew what our beliefs would be. Yes, this is true about Christians. Non-Christians look for the supernatural in the wrong places. If any church should suddenly start believing what the Bible says is true, it will start to grow. They say they believe but where is the proof. The Bible says that if what is being preached is what God wants to be preached, there will be signs confirming what is taught.

No signs then there is no confirmation. In other words God is not happy with what is being preached.


Call on the elders and they shall anoint them with oil and they shall recover. What shepherd will allow his sheep to be sick and do nothing about it? I doubt he even had that many. All we have are unsubstantiated church mythology about them. In reality, we have no idea who penned them or edited them into their current shape for example, the Great Commission was added much later, as was the story of the Woman Taken in Adultery—both of which are, incidentally, beloved of Christians who are in the religion just to exert control over others.

Nobody seems to have any idea they exist at all until then. Now, a lot of apocalyptic preachers were running around Jerusalem around CE wailing and screeching about the end of the world; in fact, the observation gets made a few times about them. Jesus might have been one of those nameless, gormless, witless nutjobs, and maybe he did accumulate a small following as many of his similar peers did. Much of the stories and art around those supposed men reflects the religious thinking of the ancient world.

Between the years of CE we had dozens of educated men running around Jerusalem whose job it was to record the important events of their day, and not a single one of them actually wrote a single word about Jesus or his followers. When I entered college, I specifically sought these works out, and could not find a single one.

In the early decades of Catholicism, that lack of contemporary accounts bothered at least one clergyman enough to write worriedly about it, but Christians these days just assume that anything that old and universally-accepted must be true. You sound angry discrediting the only document that actually have other proof through family history of Jesus existance. Read the bible again without hate in your heart calling people names. Let me assist you: the disciples started as 12 and then multiplied.

They are know as deacons minister apostles etc. The multitudes were the congregation. Even the Pharisees…say cheese! Also excuse my grammar and spelling. No, he was just gathering crowds at the sea of Galilee and elsewhere.

The Jews wanted to get rid of him and they thought they did. Many great artists and musicians were not great during their lifetime. Ah but History. The Creator and Lord love you. I hope you will eventually, Lee Ann. Leonardo Ramirez, you got it very wrong.

Jesus Ministers apostles were 12, that was not the members. In Luke and Luke there were 70 disciples he sent on errand. In 1 Corinthians , Jesus was seen off by brethren. In Mark ; Luke and John , there were he ministered to spiritually and physically. Jesus was not running a congregation, he was running a seminary. Christian leaders: do you want your churches to grow? Just find ways to engage with it that are real, relevant, and do some good and no harm to both members and their community.

People have shown that they respond to that approach. Me, I think most Christians would rather see their religion disintegrate than change anything about their groups and behavior. I used to think there was time for them to right their ship. Not one single survey done in the last 5 years gives them any chance of regaining their onetime effortless dominance of American society. You mention toxic groups at church.


I am not a member of any one church—I attend various churches. I have yet to run into a toxic group at a church, however; your email was very toxic. You will never be free until you realize that. 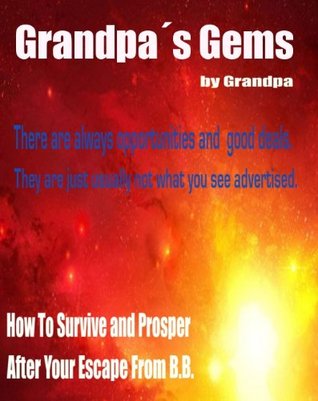 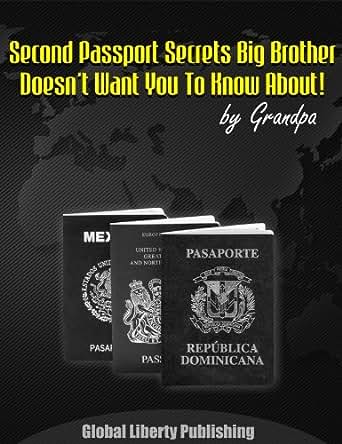 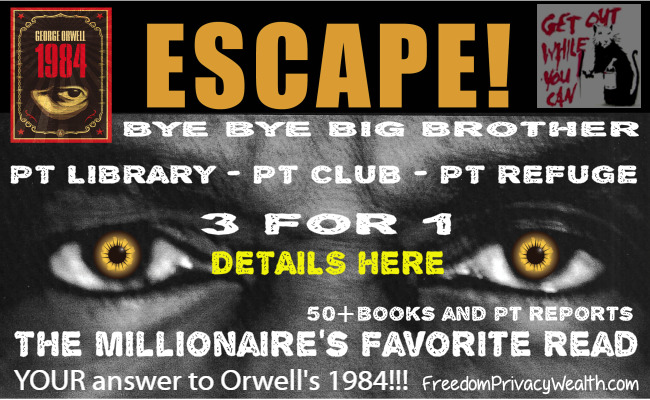